Tal Eitan ’17, a graduate of Shalem’s second class, is next up in “Grad Pride,” a video series that follows college alumni as they contribute to their country and people through influential professions in a range of fields. Tal, who worked to encourage young Israelis’ interest in the political process during her time at Shalem, became one of the country’s only female directors of a pre-army leadership program after graduation. Bringing religious and secular youth together in a desert setting to study Zionism and Jewish identity, engage in community service, and (literally) make the desert bloom, Tal’s program extends Shalem’s vision of preparing men and women of character and commitment as leaders for Israel into the farthest reaches of the state. 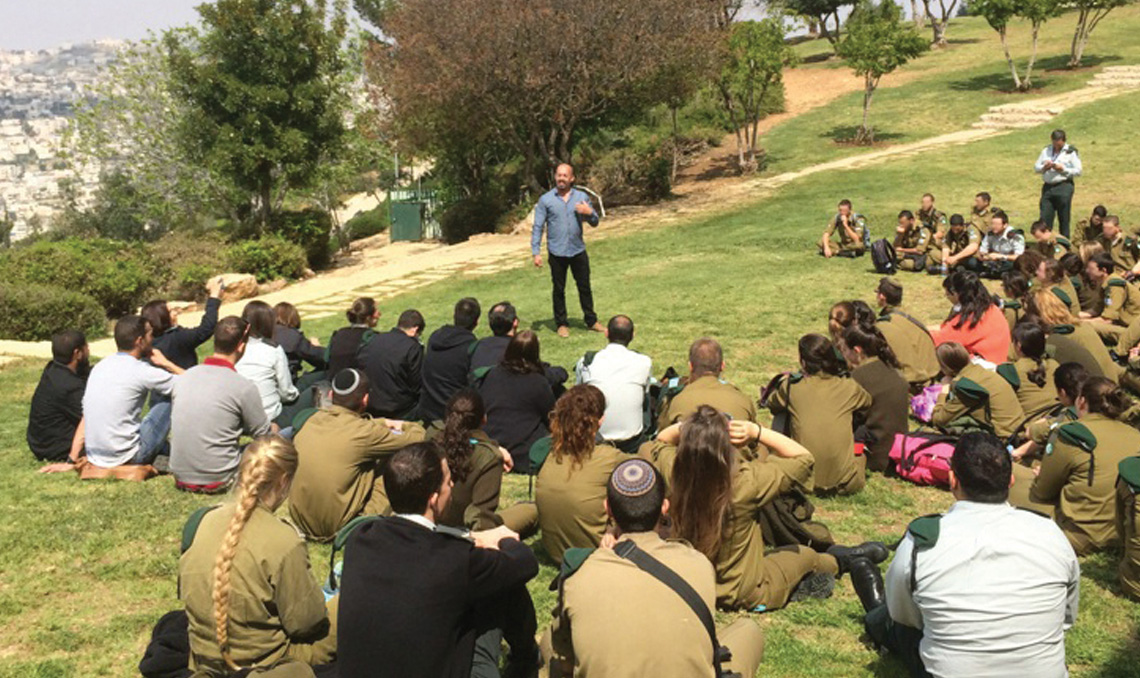 According to legend, the great military mind Alexander the Great fell asleep each night with a dog-eared copy of The Iliad under his pillow. And… 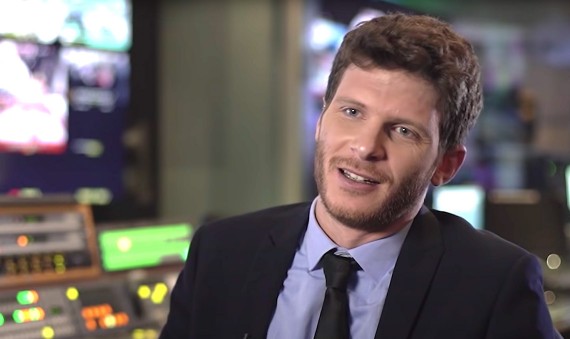 Ori Isaac’17, a graduate of Shalem’s first class, is a presenter for Israel’s popular Channel 12 News. In this role, he plays a key role in choosing the angle of and takeaway from the events on which he reports each night—and therefore in shaping the conversations Israelis will have about the news the next morning. 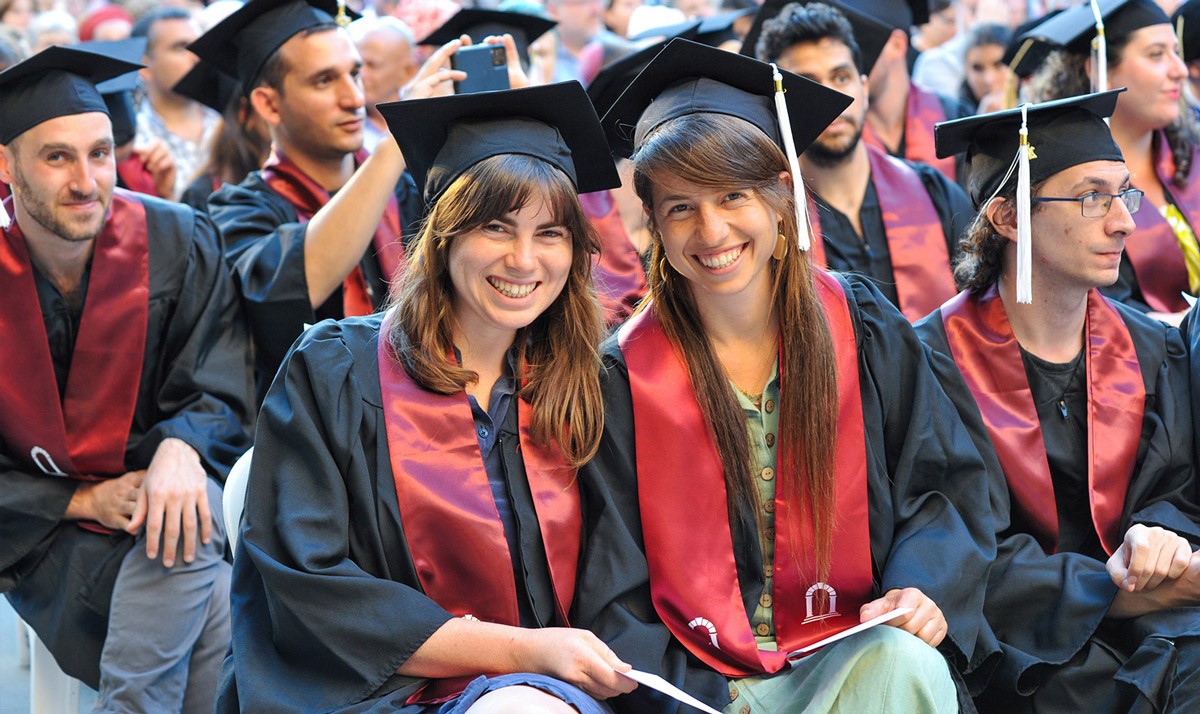 Answering the Call of Duty: Shalem Celebrates the Classes of 2020 and 2021