Just over eight years after its establishment as a college in the service of the Jewish state, Shalem is advancing that mission dramatically with the establishment of a new major in Strategy, Diplomacy, and Security (SDS). Granted official approval to launch by Israel’s Council for Higher Education one month ago, the new program, described by President Russ Roberts as crucial to “developing future leaders for a broad range of important sectors in Israel,” has already begun accepting applicants for the coming academic year.

Opening in the shadow of the greatest military crisis on the European continent in almost eight decades, the SDS program responds to a pressing need in Israel for creative, big-picture thinkers who can successfully navigate uncertainty and risk. Featuring courses on classical theories of statesmanship and war; modern military thought and foreign policy; and international law, conflict resolution, and economics, the program will provide students with the knowledge and skills they need to pursue senior roles in government, policy, diplomacy, security, technology, and more. The centerpiece of the program will be the multi-semester course “Studies in Grand Strategy,” an exploration of key strategic decisions throughout history modeled largely after the Brady-Johnson Program in Grand Strategy at Yale University.

In addition, the program will feature the close examination of primary texts, encounters with high-level practitioners, participation in crisis simulations, and the analysis of Israeli and international case studies.

The SDS program will be headed by Prof. Efraim Inbar, who previously served as founding director of the Begin-Sadat Center for Strategic Studies at Bar-Ilan University and is currently the president of the Jerusalem Institute for Strategy and Security. Colonel (res.) Dr. Eran Lerman, the former deputy for foreign policy and international affairs at Israel’s National Security Council and a distinguished member of Shalem’s faculty, spearheaded the program’s design and is responsible for many of its most unique elements. Among the faculty are scholars from Israel and abroad who boast international reputations in their fields, as well as practitioners who have served in senior positions in government, diplomacy, and security policy.

“Studying this critical new discipline alongside Shalem’s Core Curriculum will provide students with foundational ideas and important historical perspective, which is key to dealing with conditions of uncertainty,” said Lerman. “And having it grounded in two great civilizations—Western and Jewish—which is the hallmark of a Shalem education, makes it the ideal program for talented, service-minded Israelis who want to ensure the security and flourishing of the Jewish state.”

The SDS program is Shalem’s third major, joining existing programs in Philosophy and Jewish Thought (IPJ)—an interdisciplinary program that examines the intellectual, political, and moral foundations of the Jewish state—and Middle Eastern and Islamic Studies (MEIS), which provides a religious, historical, ideological, and cultural prism through which to understand the region. The MEIS major is also known for its emphasis on fluency in Arabic, which enables students’ deep engagement with the Arab world.

“The founding vision of Shalem College called for adding other majors, but only if they would prepare our students to play critical roles in the most important areas of public life and offer an education not available anywhere else in Israel,” noted Roberts. “After years of dreaming, designing, and revising, our team has produced an extraordinary program, marked by a compelling curriculum and taught by a distinguished faculty that represents a range of perspectives. Most importantly, the new program will advance the State of Israel, in whose service Shalem College was founded.” 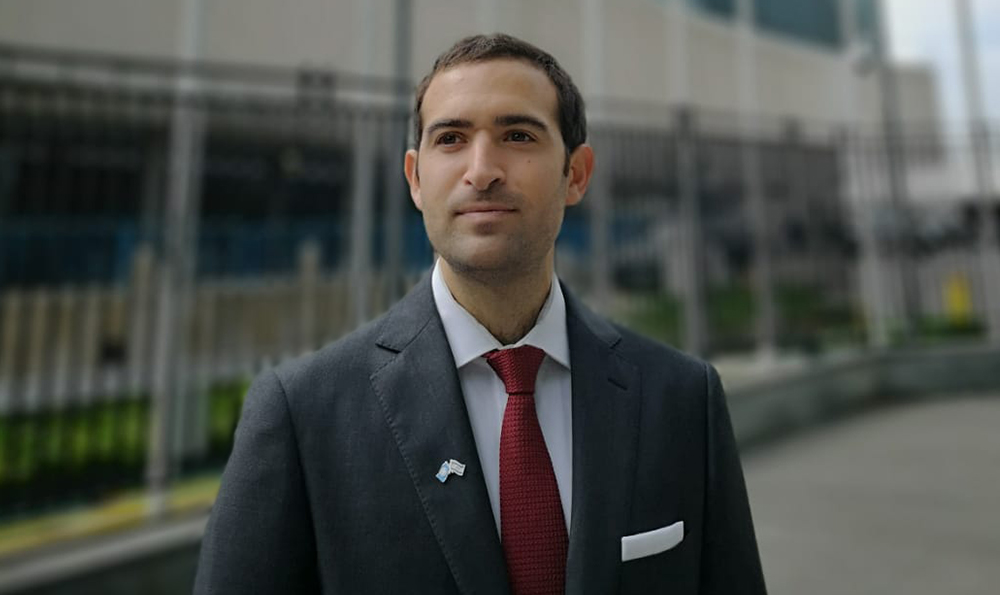 The Subtle Art of Israeli Diplomacy 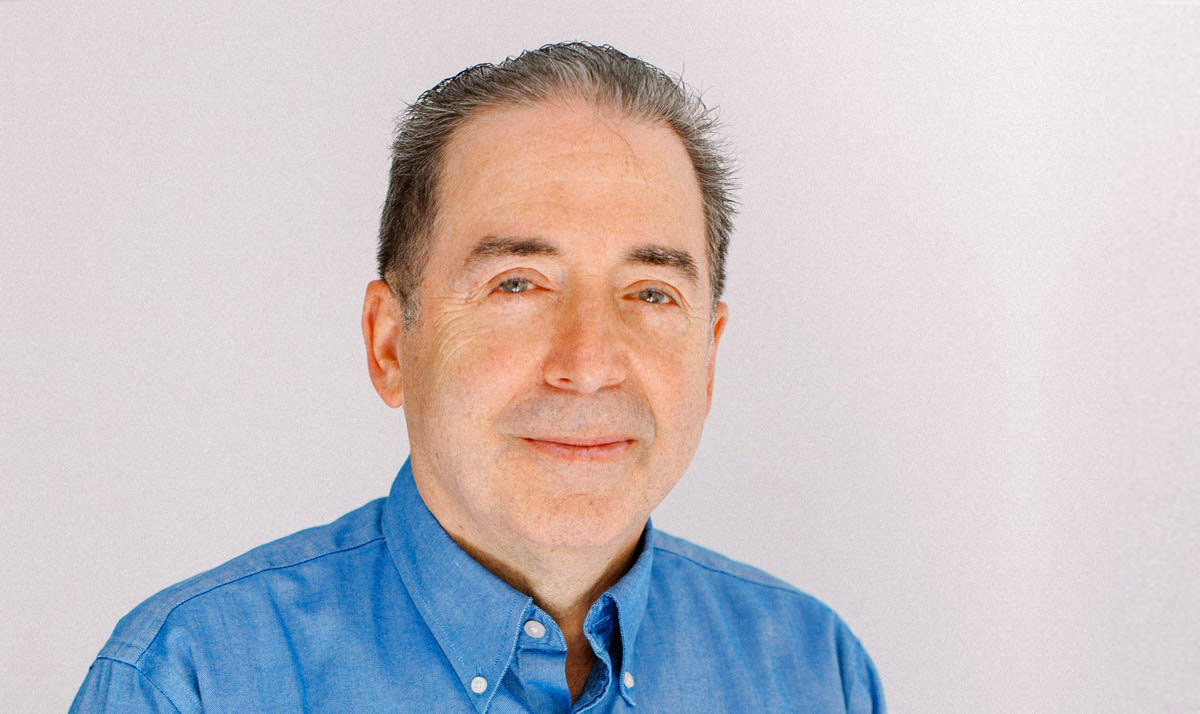