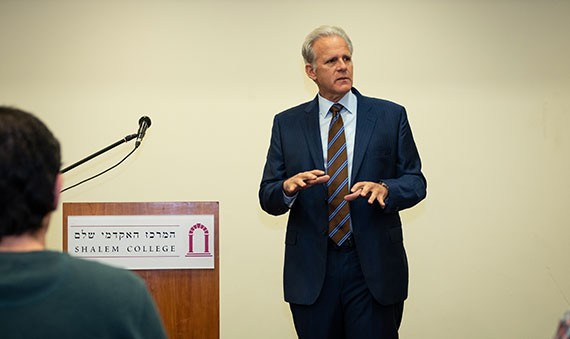 Historian, author, member of Knesset, deputy minister in the Prime Minister’s Office, and former Israeli ambassador to the United States Michael Oren at the launch of the Hebrew translation of his book Power, Faith, and Fantasy at Shalem in March.

When Israelis went to the polling booths on April 9th, among the many factors behind their choice of party may well have been the new government’s response to Trump’s much-touted peace plan. For while an Israeli prime minister reserves the right to reject an American president’s overtures, it is understood that doing so has important implications for the U.S.-Israel alliance.

As historian, former Israeli ambassador to the United States, current member of Knesset, and deputy minister in the Prime Minister’s Office Michael Oren persuasively demonstrated in his fourth book, Power, Faith, and Fantasy: America in the Middle East, 1776 to the Present, this alliance has deep and complex roots, ones that no single Israeli prime minister or American president could disentangle. Ones, in fact, that predate even the Constitution, and which can offer an important lens through which to understand contemporary concerns. Now, thanks to Shalem Press’ Hebrew translation, Israeli readers can enjoy Oren’s compelling counter to conventional wisdom about American involvement in the region in their native tongue.

Oren’s blend of fascinating anecdotes, surprising trivia, and incisive observations, combined with the fast-paced narrative style for which he is famous, makes for undeniably enjoyable reading. Called “a landmark achievement” by Walter Russell Mead and “a deeply researched and brilliantly written history” by Niall Ferguson, Oren’s book contains a few surprises for Israelis along the way. Most notably, Oren’s claim that American policy in the region is based not merely on realism (or “power”), but also boasts a long history of idealism (“faith,” and often “fantasy”), of which many in the Jewish state are unaware. As Oren writes, “[Contemporary] American policy-makers… wrestled with many of the same challenges in the area faced by their… predecessors and similarly strove to reconcile their strategic and ideological interests. Mythic images of the Middle East, meanwhile, remained a mainstay of American popular culture.”

Power, Faith, and Fantasy also discusses America’s strong proto-Zionist passion, which since its earliest days has animated its missionary efforts to transform the Middle East in its own liberal, democratic image, and points to patterns in American presidents’ treatment of Middle Eastern dictators and the resulting outcomes.

Oren celebrated the launch of the Hebrew translation of his work at a campus-wide event for Shalem students in March. 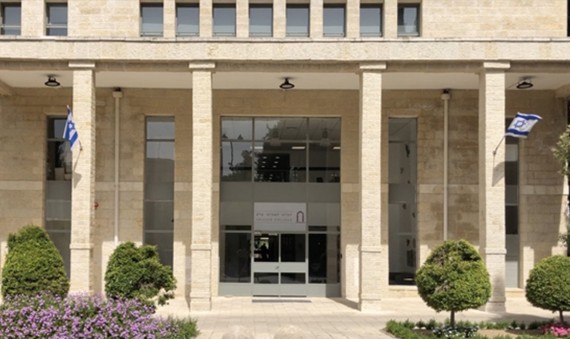 The Corona Class: Geographically Diverse, Civic-Minded, and Committed to Study and Service

They set aside plans for post-army trips and took entrance exams online. They attended a digital open house and interviewed by Zoom… 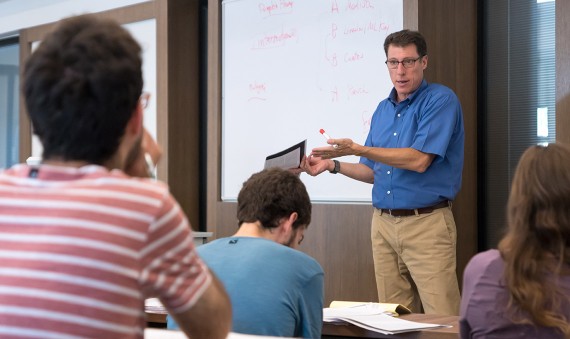 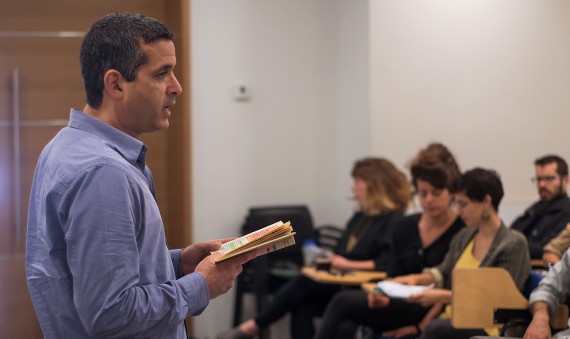 Assaf Inbari, the celebrated novelist and lecturer of modern Hebrew literature and Zionist history at Shalem College, was honored this past November with the 2020 Agnon Prize, considered the highest literary honor for Israeli novelists.