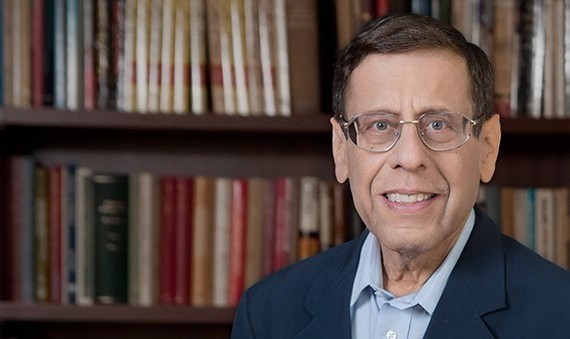 Professor Isaiah M. Gafni, one of the world’s leading scholars of Jewish life in the Second Temple and Talmudic periods, has recently been appointed the second president of Shalem College. Prof. Gafni will take the reins on October 1, when Dr. Martin Kramer concludes his term after seven years as president-designate and president. Dr. Kramer will remain a member of the faculty of the Middle Eastern and Islamic Studies Department, of which he will also continue to serve as chair.

Prof. Gafni, currently a professor emeritus and the Sol Rosenbloom Chair of Jewish history at  The Hebrew University of Jerusalem, is highly respected in academic circles for his research on the social, religious, and cultural history of the Jews in late antiquity. The author of three books and editor of twelve others, he has published numerous academic articles, in addition to over 100 entries in the Encyclopedia Judaica. Gafni was awarded the Holon Prize in Jewish Studies for his socio-cultural analysis of the Jews in Talmudic Babylonia, and was also honored by the Hebrew University’s Talmud Department with the prestigious Rosenthal Prize in Talmudic Studies. A dedicated teacher and mentor for more than four decades, Prof. Gafni is also the recipient of The Hebrew University’s Michael Milken Prize for exceptional teaching.

“Prof. Gafni is uniquely capable of bringing together the world of Israeli academia, with its emphasis on excellence in research, and the American tradition, which is unique in its focus on cultivating free-thinking citizens for democratic societies,” explained Shalem Executive Committee member Sandy Colb, who chaired the search committee that considered dozens of candidates from both Israel and abroad during a year-long process that began when Kramer informed the board of his intention to step down. Colb went on to express the committee’s confidence that “Prof. Gafni is the right person to lead Shalem, which represents a new educational model for Israel—one that is cross-disciplinary, broad in scope, yet determinedly focused on the character of the individual student.”

Prof. Gafni, who moved to Israel from New York in 1958, holds a Ph.D. in Jewish history from The Hebrew University of Jerusalem, where he went on to serve as director of the university’s Mandel Institute of Jewish Studies and as director of the graduate program of its Rothberg International School. He has also served as a visiting professor at numerous universities abroad, including Harvard, Yale, and Brown, and was honored as the Louis Jacobs Fellow in Rabbinic Thought at Oxford University. These credentials were critical to the search committee, which sought a scholar and teacher of international renown.

Much of Prof. Gafni’s academic career has also been devoted to the dissemination of Jewish historical knowledge on a popular level. He authored the first course in Jewish studies at Israel’s Open University, and served as chairman of the publications committee of the Zalman Shazar Center for Jewish History, devoted to the enhancement of Jewish historical consciousness. For a world-wide, English-speaking audience, Prof. Gafni filmed two courses for the highly regarded company, The Great Courses, a college-level series whose professors are leading figures in their fields of inquiry.

“Prof. Gafni stands out for his commitment to making Jewish history, texts, and ideas come alive,” explains Shalem Provost Dr. Daniel Polisar. “He embodies the Shalem goal of connecting the classroom and the world beyond, for the enrichment of both. His passion for his subject of research,” he concludes, “has—far from cloistering him—led him to engage creatively and successfully with all kinds of audiences, of almost every background.” Polisar underlined the belief that Prof. Gafni’s tenure would mark an important next step in Shalem’s development: advancing the college’s partnerships with other institutions and magnifying its contribution to Israeli academia and society.

Prof. Gafni, for his part, calls his appointment “both a natural fit and a welcome, albeit daunting, challenge.” While dedicated, over the course of his lengthy career, to the advancement of scholarship in Jewish history both in Israel and abroad, he has been equally concerned with the overall future of higher education in Israel. “As a historian and a teacher, my interest in uncovering the past has always been accompanied by my efforts to provide students with the requisite skills required for leadership, by imparting to them the values and qualities of a life dedicated to the common good. At the same time, I am convinced that higher education must transcend the walls of academia and contribute to the shaping of a broad-based, learned, and informed society. As president of Shalem College,” he states, “I can apply my energies to advancing this remarkable institution, which was founded precisely with these critical goals in mind. It is a rare privilege.” 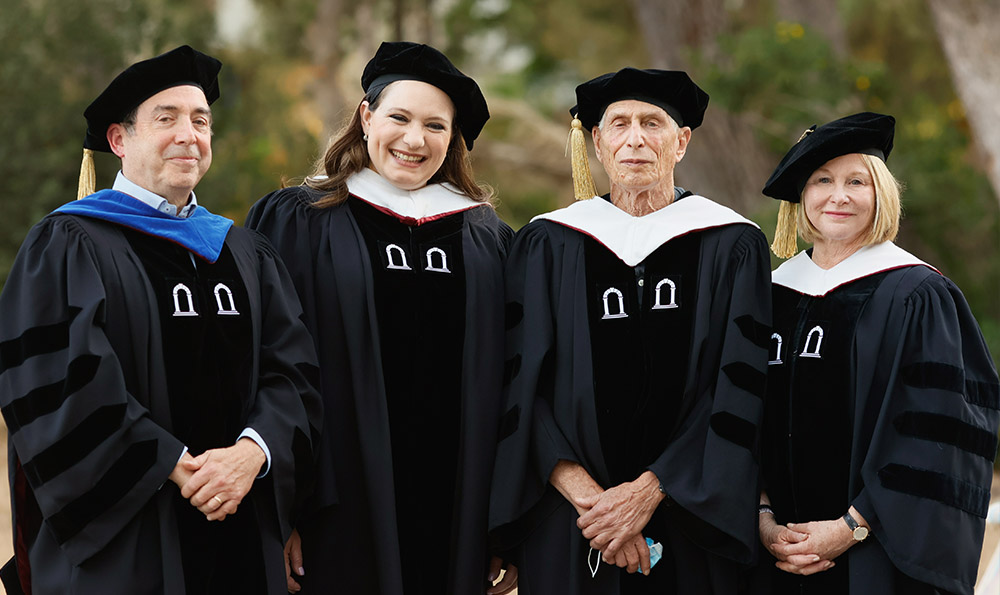 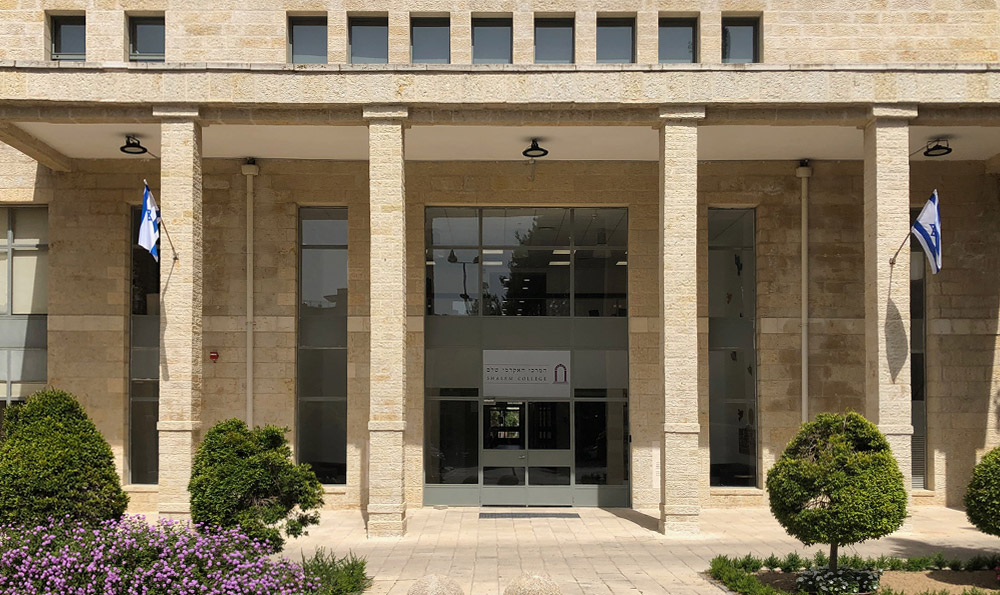 A pilot program will bring four outstanding young doctoral students to Shalem this fall in an effort to expose tomorrow’s leading Israeli scholars to the college’s singular approach to pedagogy. 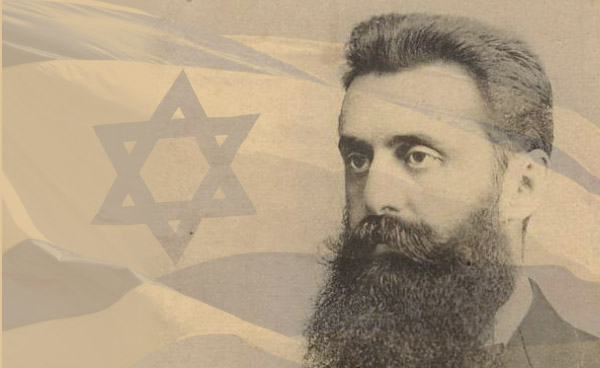 The Asper Foundation, one of Canada’s largest private foundations and a leading force in Jewish philanthropy, has partnered with Shalem for the establishment of a multi-faceted Center for Zionist Education.