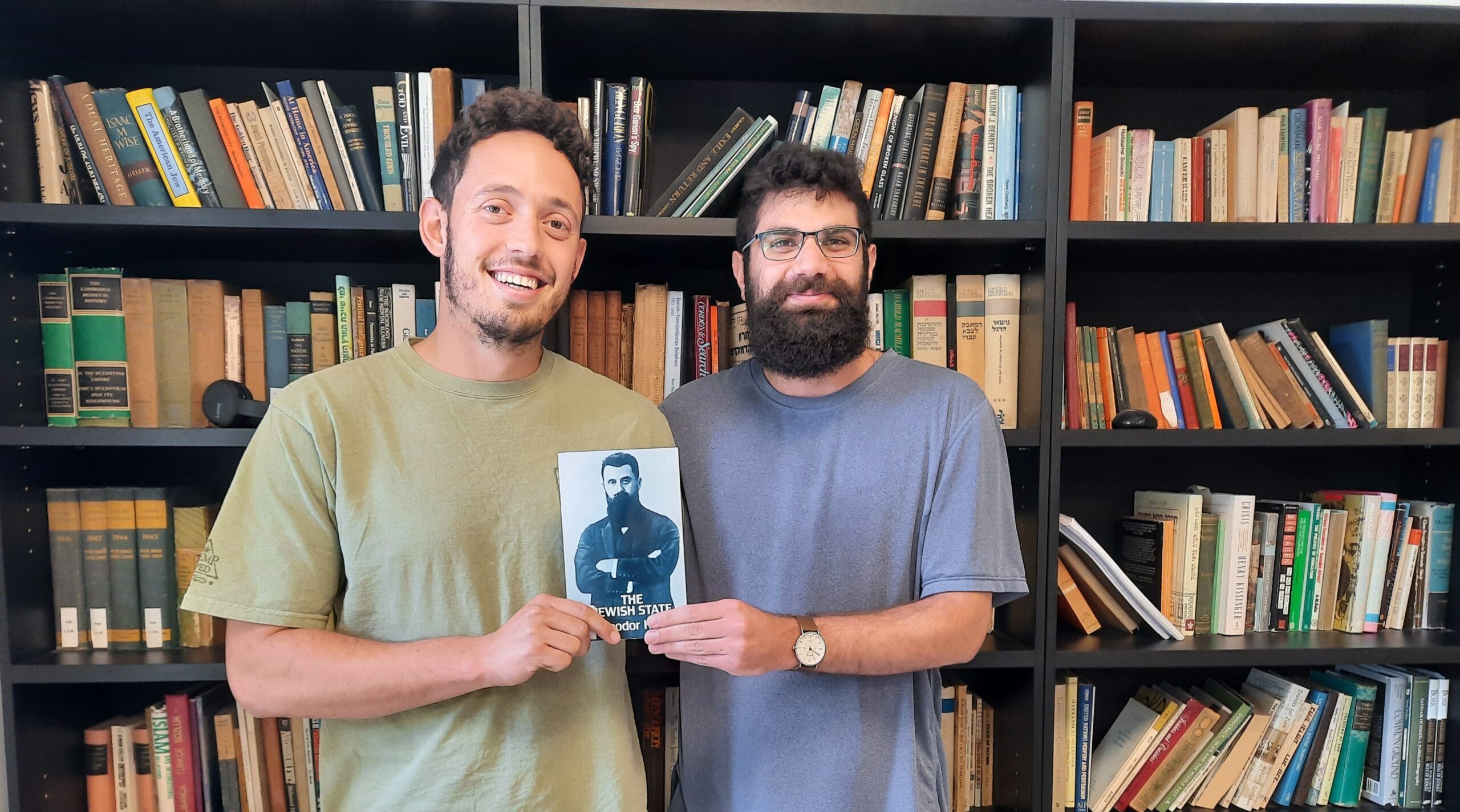 Uri Schneider and Ilay Yunayev ’26, founders of the Nordau Seminar

“As a political rather than a cultural Zionist, Max Nordau believed in the fundamental need for Jewish national sovereignty. He was also a revered thinker who drew on the great ideas of the Western tradition in his writing,” explains Yunayev. “He represents the successful effort to combine a commitment to Judaism, Zionism, and Western culture in equal measure, and we’re trying to do the same.”

And, he adds, if they can remind Israelis that Nordau isn’t just the name of a trendy street in North Tel Aviv—all the better.

Founded to help students “who feel deeply Zionist but have a hard time articulating the need for a Jewish state, especially in light of the liberal ideologies gaining traction both here and overseas,” states Schneider, the Nordau Seminar’s 15 freshmen, sophomores, and juniors have met twice a month for nearly a year to engage in an open, in-depth, and at times deeply challenging conversation, one that students were eager to have.

“Our friends frequently came up to us after class with questions,” explained Yunayev, who studied Zionism, Jewish history, and Israeli history intensively at a pre-military leadership academy in the Golan. Schneider, too, was often sought out, having taught these subjects to American Jewish youth as a guide for Masa Israel’s wilderness therapy program following his IDF service. “We realized there was a hunger for a serious, text-based exploration of these ideas, which most of us don’t get in school, in the army, or the culture at large. Also, we wanted to learn in a way that would complement our coursework and also offer space for more personal reflections,” Schneider says. He explains that the seminar’s themes—including nationalism, morality, and ethics, and the ideas that drove the Zionist movement then and now—reflect those topics with which students struggle the most.

Or, Yunayev is quick to point out, with which they might need to struggle more.

“In one meeting, our subject was the principle of individualism and our text was an essay by Gertrude Himmelfarb,” Yunayev recalls. “Most students told us that before the reading, they would have said that they were in favor of the idea of ‘live and let live,’ but afterwards, they realized the issue was far more complex. We don’t shy away from confronting some of our most basic assumptions, as difficult or uncomfortable as that might be.”

To help guide the students’ discussions or offer new points of view, guest speakers make a frequent appearance in seminar meetings, too. Some, like historian Dr. Asael Abelman and scholar of nationalism Dr. Assaf Malach, are on the faculty at Shalem; others, such as the French philosopher Prof. Shmuel Trigano and the Israeli physician, author, and playwright Dr. Iddo Netanyahu, are more than happy to make a special trip to campus, despite the unconventional hours in which the seminar typically meets.

“We have to hold our sessions late, once all our classes are over,” Uri says. “And since there’s no official ending time, we sometimes literally speak through the night.”

As for how they fit the seminar and its required reading around their classes—”each text is around 60 pages,” Yunayev and Schneider say—students say it’s more than worth it, given the positive influence on their studies. “We’ll be sitting in a class on Islam, learning about the influence of Christianity, and one of the students in our seminar will quote the Hegel text from our last session. There’s a spillover effect that makes for richer discussion, in class, in the student lounge, all throughout campus,” says Schneider.

Given the success of the seminar, Schneider and Yunayev are considering opening it up to other college students in Jerusalem, such as those from the Hebrew University and the Bezalel Academy of Art and Design. They also hope to adapt it for Israel’s network of pre-military leadership academies, which attract young people interested in exploring their Jewish identity and there understanding of Zionism.

“In many of these academies, the emphasis is on ‘folklore’ or national mythologies,” says Yunayev. “Students don’t base their conversations around primary sources and texts. But without them, even the most passionate Zionists won’t be able to launch a persuasive defense of their point of view, either to other people or, when challenged, to themselves. We want to help them, and we see it as a personal and national responsibility.” 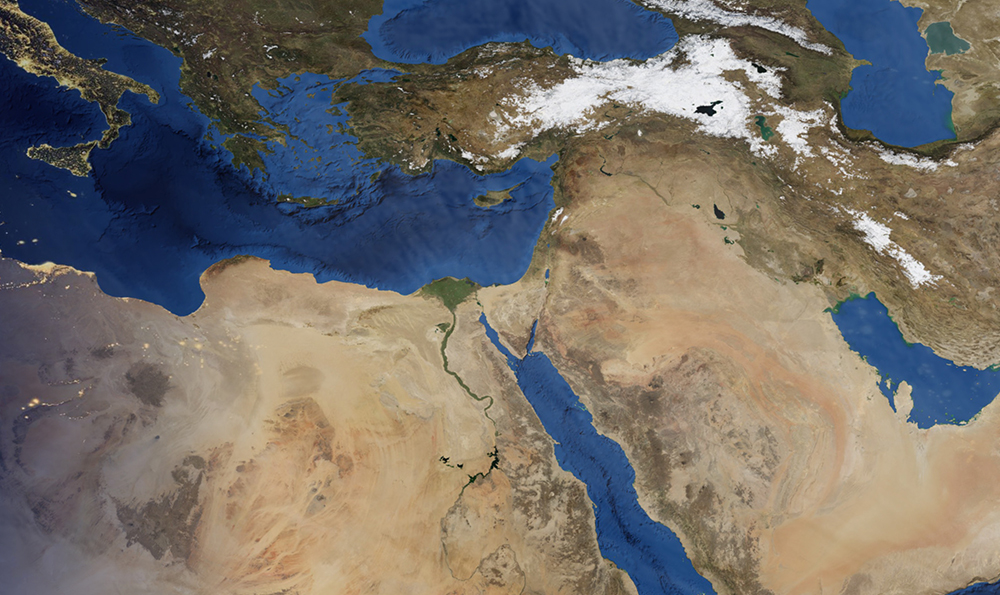 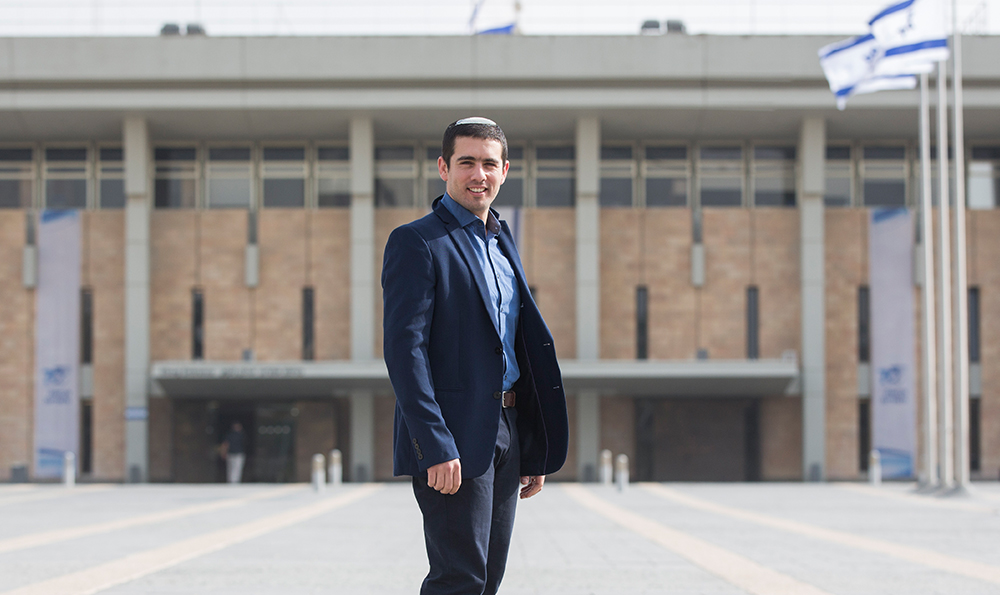 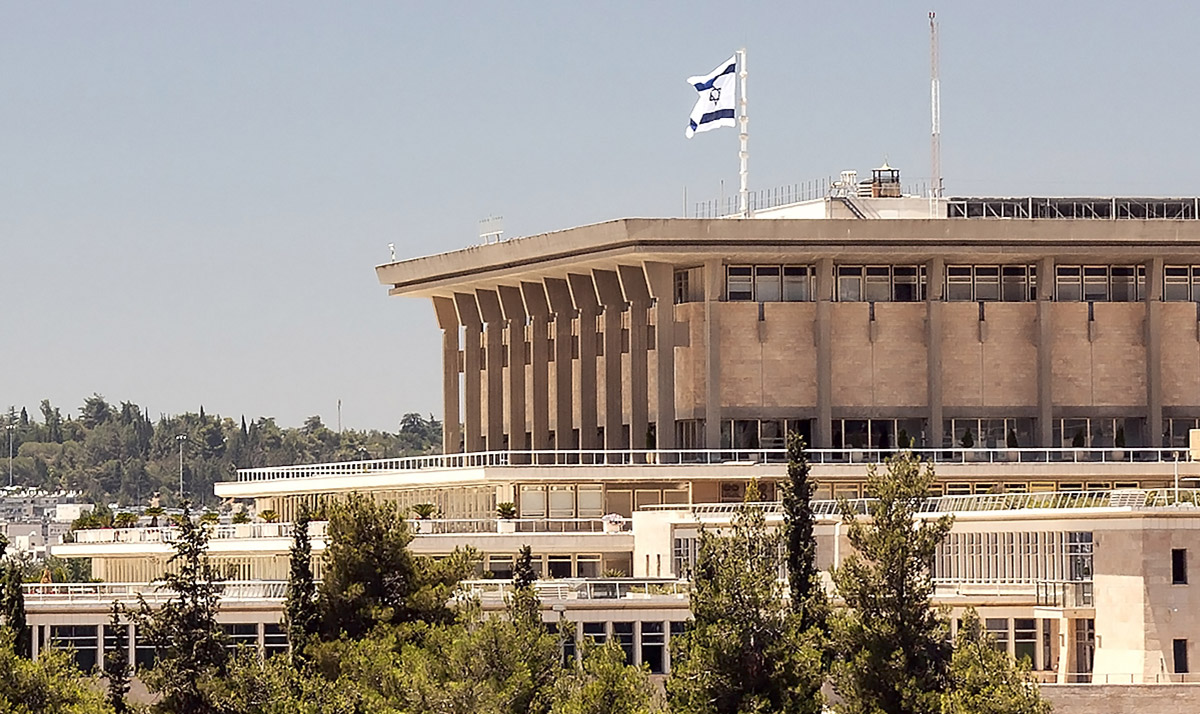 Constitutional Scholar Dr. Aviad Bakshi Gets to the Very Foundations of the Jewish Nation State.

As students in Bakshi’s course “Israel as a Jewish and Democratic State” learn early on, the challenges the country faces in its efforts to maintain the delicate balance between its dual character are both many and complex, far more so than the casual observer may realize.