A select group of current and former students participated in a specially designed course on American politics and policy, the culmination of which was a trip to Washington D.C. timed to coincide with the 2019 AIPAC Policy Conference.

In order to steer Israel successfully through the challenges it faces, both in its own region and on the world stage, the future leaders of the Jewish state will need a deep and nuanced understanding of politics—American politics, that is. After all, the longstanding bilateral relationship between the two countries—today better described as an alliance—is the cornerstone of Israel’s diplomatic efforts and a key element of its security. Appreciating both the shared values and strategic interests that undergird this alliance, as well as the ways in which American policy is crafted, are critical to the maintenance of that bond and of the vital benefits it provides.

Of course, no understanding of the U.S.-Israel alliance would be complete without an appreciation for the pro-Israel movement in America. And yet, despite the overwhelming support for Israel on the part of American Jewry and the influence the pro-Israel lobby wields, few Israelis are familiar with its efforts. Shalem College set out to change that.

This past March, a select group of 10 current and former students participated in a specially designed course on the American political system, political parties, and partisanship; the history of the U.S.-Israel alliance; and the development of and challenges facing the American pro-Israel movement. The culmination of the course, the seed funding for which was provided by the Lisa and Michael Leffell Foundation, was a trip to Washington D.C., timed to coincide with the 2019 AIPAC Policy Conference.

There, along with participation in the conference’s general and breakout sessions, students met with influential figures such as Hudson Institute Senior Fellow Dr. Michael Doran and J-Street President Jeremy Ben-Ami, as well as with leading rabbis and laypeople and AIPAC board members. Students also joined in lobbying sessions on the Hill, where they saw firsthand how Americans petition their elected officials on issues of importance to them.

“While the course granted students familiarity with the nuanced history of the relationship between the United States and Israel, as well as with the tremendous breath and value of American support for the Jewish state, nothing could prepare them for the experience of joining 18,000 Americans who had come together to advocate on behalf of their home,” explained Dr. Sharon Goldman, Shalem vice president and director of the Israel-America Studies Program, who both designed and taught the course as well as led the trip. “The students were amazed by the commitment of the conference’s participants. They expressed sincere interest in leveraging this experience to further strengthen the bonds between the two Jewish communities and the two countries.”

One such student was junior Ohad Merlin. Merlin spent the year prior to his studies at Shalem working at Israel’s embassy in Jordan, where he directed its social-media efforts in Arabic. He admits that his perception of both American Jewry and the pro-Israel movement changed significantly as a result of the program. “I was surprised by the wide array of religious and ideological differences in the pro-Israel movement. That people with such disparate backgrounds and views can find common ground in their support for Israel was deeply moving and really encouraging,” Ohad says.

Fellow junior Eliav Breuer echoed Ohad’s sentiments, insisting that the experience of participating in the AIPAC conference made him “rethink my assumptions in unexpected ways.” Describing a conference session with the Leffell Israel Fellows, comprising American rabbinical students from all major streams of Judaism, Breuer explained that he was “deeply impressed by their efforts to strike a balance between their commitment to traditional Judaism and Israel and the need to offer a relevant message for the younger generation.”

Goldman emphasized that the trip, as well as the course that preceded it, are just the start of a larger effort that will work to operationalize the values and commitments students gained from the experience. “This program, like Shalem itself, was designed to connect classroom learning with the world outside, and to prepare our students to make an impact in their country and on behalf of their people,” she says. “The program seeks to ensure that its participants, many of whom will go on to take up leading roles in Israeli politics and diplomacy, bring an appreciation of the value of Diaspora Jewry and the pro-Israel movement in America to their decision-making, in real and practical ways.”

Some students aren’t waiting for graduation to implement lessons learned: Sophomore Sara Guggenheim, for instance, expressed her surprise at how few Israelis were present at an event dedicated to the advancement of the Jewish state’s interests, and her desire to change that. “The lack of a noticeable Israeli presence was troubling, because it meant that AIPAC’s support was directed toward something more abstract and less concrete; after all, what could be more real than Israelis themselves? We have a responsibility to be there, and to show the complexity of Israel and Israelis,” she concluded. “We Israelis, especially the new generation, need to join and enrich the conversation that American Jews are having about the Jewish state, now.”

Shalem’s students are on it. 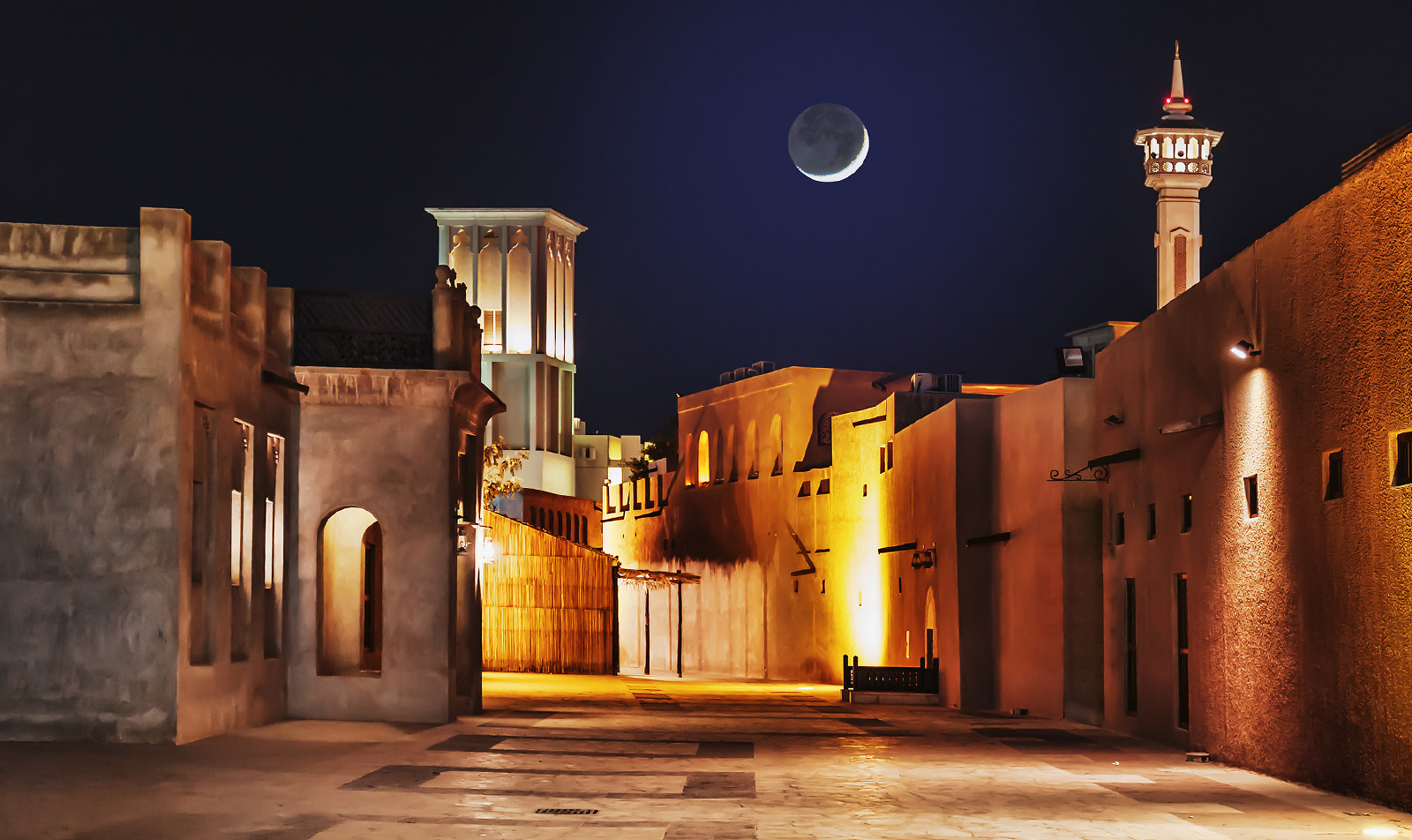 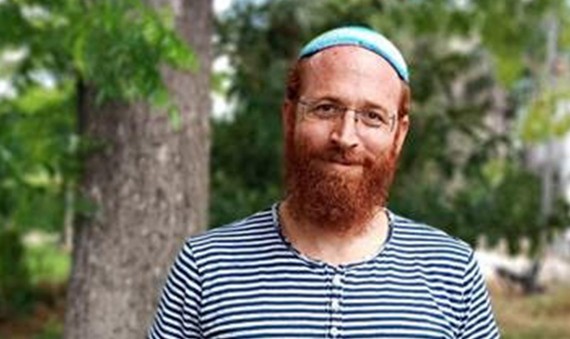